What Makes a Human Rights Success? 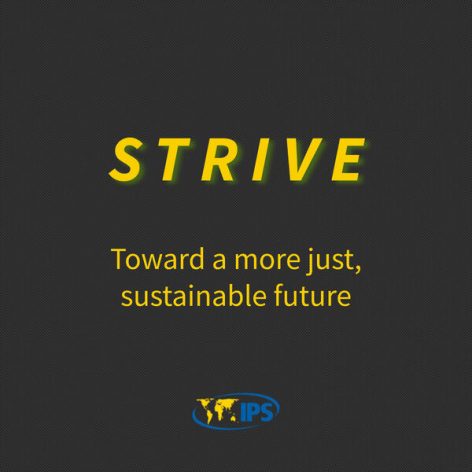 KATHMANDU, Aug 4 2022 (IPS) - The largest ever settlement in Canadian legal history, 40 billion Canadian dollars, occurred in 2022, but it didn’t come from a court – it followed a decision by the Canadian Human Rights Tribunal. In 2016 the Tribunal affirmed a complaint that the Government of Canada’s child welfare system discriminated against First Nations children. (First Nations are one of three groups of Indigenous people in Canada).

When I heard about that amount and subsequently how the government was negotiating the details of that settlement, I was astounded. Although I’ve had an interest in and reported regularly about human rights in the past three decades, my most intense experience has been here in Nepal, where for a couple of years I worked at the United Nations human rights office.

Nepal’s Human Rights Commission has a long history of having its recommendations virtually ignored by the government of the day. In fact, since 2000, only 12% of the NHRC’s 810 recommendations have been fully implemented. So when I compared the situation in Nepal to the tribunal’s decision and aftermath in Canada, my first question was ‘how’? How could the human rights situation in the two countries be so different that one government was compelled to pay out $40 billion for discrimination while another could virtually ignore recommendations?

First, I have to confess that my understanding of the human rights framework in Canada and Nepal was lacking. As today’s guest, Professor Anne Levesque from the University of Ottawa, explains, Canada, like Nepal, has a federal human rights commission (as well as commissions in its provinces). But Canada also has the tribunal, a quasi-judicial body that hears complaints and can issue orders. Nepal however, lacks a human rights body that has legal teeth.

But is that the whole story, or are there other reasons why the Government of Canada must – and does – pay up when it loses a human rights case while the Government of Nepal basically files away the NHRC’s recommendations for some later date? Nepal, by the way, is not a human rights pariah. It is serving its second consecutive term on the UN Human Rights Council and the NHRC has been given an ‘A’ rating by an independent organization for conforming to international standards.

As a lawyer who’s helped fight for the rights of First Nations children, here’s what you need to know about the $40 billion child welfare agreements – article by Anne Levesque 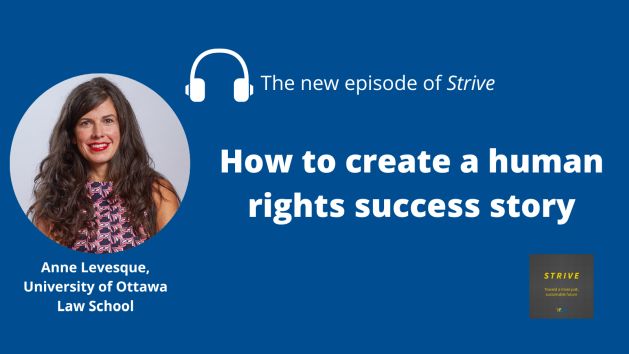