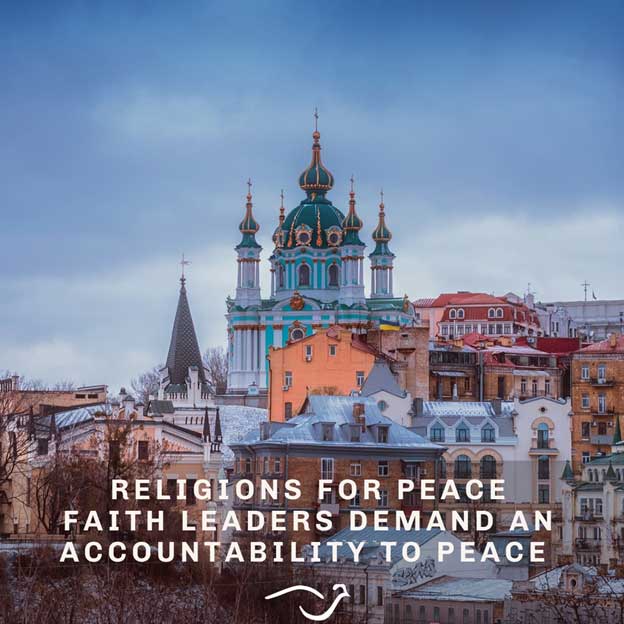 NEW YORK, Feb 21 2022 (IPS) - A “Joint Statement of the Russian Federation and the People’s Republic of China, issued on February 4, 2020 on International Relations Entering a New Era and the Global Sustainable Development”, contains laudable and strong language about commitment to democracy and human rights:

Twenty Years After September 11, 2001: Institutions on Decline, But Religion Rising? NEW YORK, Sep 9 2021 (IPS) - Described as the “worst terrorist attack ever in the United States”, September 11, 2001 is a moment which has led to multiple transformations, cascading around our world.