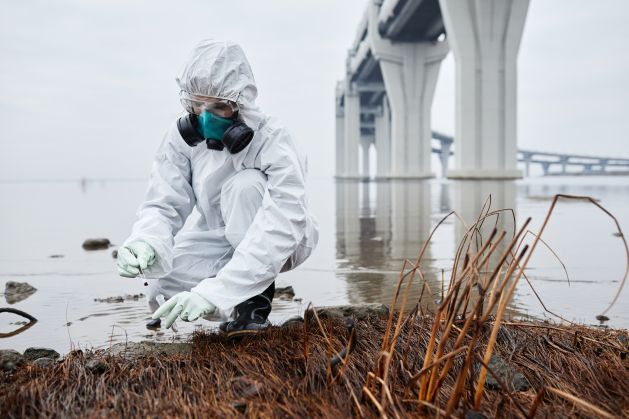 BIRMINGHAM, USA, Aug 25 2022 (IPS) - Built in 1942 and still operating today, Camp Lejeune is a military base covering over 153,000 acres in Jacksonville, North Carolina. Shortly after it was founded, it became heavily contaminated with toxic chemicals like perchloroethylene, benzene, trichloroethylene, vinyl chloride, and later on PFAS. However, the military only realized the severity of the issue in 1982, when the Marine Corps discovered volatile organic compounds on base.