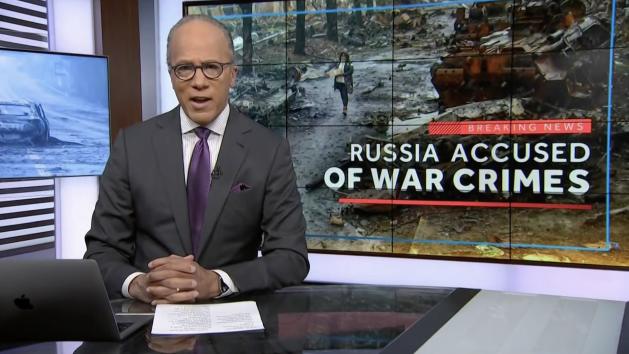 WASHINGTON DC, Apr 12 2022 (IPS) - The evening news programs of the three dominant U.S. television networks devoted more coverage to the war in Ukraine last month than in any other month during all wars, including those in which the U.S. military was directly engaged, since the 1991 Gulf War against Iraq, according to the authoritative Tyndall Report. The only exception was the last war in which U.S. forces participated in Europe, the 1999 Kosovo campaign. WASHINGTON, Jan 26 2017 (IPS) - The most frightening commentary I’ve read in the run-up to the inauguration—and there have been many—appeared in a column identifying the four people whose foreign policy ideas were likely to be most influential with the then-president-elect. It was written by The Washington Post’s Josh Rogin and entitled “Inside Trump’s Shadow National Security Council.”